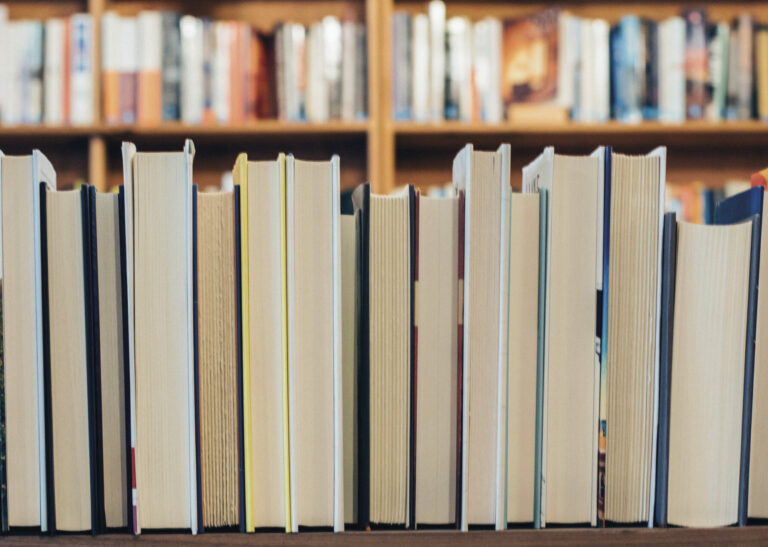 In our careers as educators, we have all seen a wide variety of approaches that our colleagues take to do their work. All of us tend to speak, sometimes glibly, about the fact that we are called to our work by God; we speak of our work as vocation. But we know from personal experience […]

The Teacher as Tourist

We have all met tourists. Tourists are the people we see with fanny packs and cameras around their necks; they usually stick to the popular attractions listed in the guidebooks. They hope to stay safe and to return home with fun pictures and happy stories. Tourists ask a travel agent to plan their trip for […]

The Teacher as Traveler

For most of us, the term traveler evokes imagery of journey and voyage, but as the etymology of the term viator clarifies, it simply means someone who travels along road systems. One such teacher, Grace, embodied the spirit of the traveler in her teaching; she was willing to set out on a journey to reach […]

The Teacher as Pilgrim

The Teacher as Adventurer

When I think about teaching as an adventure, I cannot help but recall the year our high school wind ensemble set out to learn An American Elegy. You may know that this music was written by Frank Ticheli to remember the 1999 tragedy at Columbine High School in Colorado. Initially, we went through the typical […]

The Teacher as Refugee

My experience in education has been colorful. My formation as an educator began as a North American transplanted to and growing up in Brazil. I developed a love for soccer, along with a romantic view of family, friendships, and leisure. Now I serve as principal of a PreK–8 school in Colorado. Not a day goes […]

The Teacher as Guide

When Jon Krakauer published Into Thin Air about the Everest disaster of 1996, the world suddenly became interested in Mount Everest and climbing. And related to my topic—guides—the world also suddenly took an interest in mountain guides and the ethics of guiding. People who had never set foot on a mountain were now discussing whether […]

You don’t need a calendar to know that school is back in session. Campuses across the country are freshly manicured, halls are scrubbed, and even the trees are getting all dressed up. Counting students, parents, educators, support staff, and you and me, one out of every four persons in America left for school this morning, […]

Of Tenacity and Morning Glories

When I was in college, I had a summer job working at a plant nursery. I spent hours weeding and hoeing, and, when I had more experience, I was promoted to driving the little rototiller; from there I’d watch the rest of the gang out toiling in the sun. After two hours in the heat, […]

The Hipster’s Guide to the Galaxy, or The Importance of Being Earnestly Relevant

Bible teacher Cal VanderMeer sat alone on a Monday morning, enjoying a quiet cup of coffee before school began. He had just opened the newspaper when the door to the faculty lounge banged open. Cal looked up, prepared to scold P.E. teacher Rex Kane for another of his boisterous entrances, but he was stopped short […]