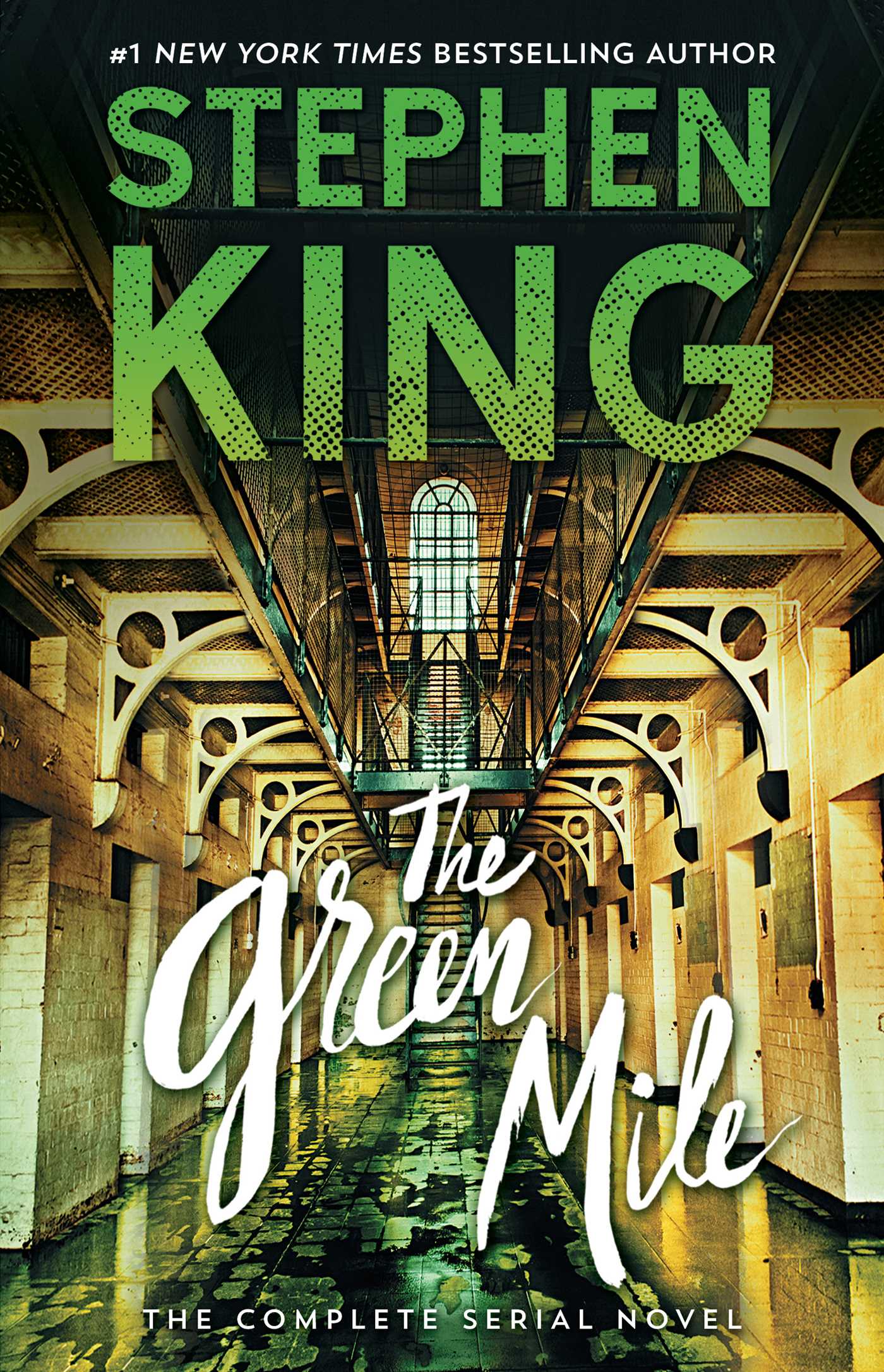 “The world is falling down around our ears” (King 133). If that sounds like an old man’s view, that’s because it is. When Stephen King wrote that bit for The Green Mile in 1996, it was meant to convey an old man’s dismay at the changing times. These days, we’re likely to agree and expand on it. In recent years, the media has exploded in response to the racially motivated crimes of police brutality and unnecessary, excessive force that resulted in the deaths of hundreds of members of the Black community across our country. Since teenagers have the same access—and perhaps more, faster access—to media and technology that we adults have, odds are that they’ll know about such incidents before we even talk to them about it. The problem with that is that they may not fully understand what happened or how to appropriately respond. Using personal stories, literature, and other sources, we have the tools to teach students about our history in hopes of building a better future. One such tool is Stephen King’s novel The Green Mile. Though twenty years old now, the novel still stands as a useful piece of art that forces us to look in the mirror and rethink our approach to humanity.

At first glance, King’s novel might seem unfit for high schoolers based on content, word choice, or even his previous work (for example, Needful Things and Salem’s Lot). While this argument has some validity if you subscribe to more traditional views about protecting children, we do have to face the current truth. The world is constantly changing, and a lot of us (as a society) have some catching up to do. Certain books that would have been deemed too advanced or mature for us when we were younger are actually in the young adult section of the library or bookstore now. A quick Google search reveals that the Scholastic Corporation suggests The Green Mile for high school students. In this new world, students have certain exposures earlier than we had at their age, so it’s our duty to assess and respect where they are and educate them on the next step. Mainly set in early 1900s America, The Green Mile is a little like To Kill a Mockingbird in terms of its undercurrent of socially accepted racism. In King’s story, themes of death, justice, ethics, and divinity are intertwined with a certain level of mysticism. This can especially be seen in how a morally guided prison guard, Paul Edgecombe, learns that his new friend is much more than just another inmate on death row. In a departure from King’s usual stories of monsters coming for us, King’s story is reminiscent of Mary Shelley’s Frankenstein, describing certain members of society as the monster instead. In King’s story, John Coffey, a Black man with no apparent history, who many readers believe is an angel in disguise, is convicted and sentenced to death for the murder of two twin girls. Many times in the story, his phrases of “helping it” or “I took it back” exemplify his caring nature. However, at the murder scene, he is wearing bloodstained clothes while holding the girls’ lifeless bodies. It seems like an open-and-shut case. Though we eventually find out that the truth is more complicated, this doesn’t matter in the eyes of the prosecutors or the public. Back then, a Black person’s word didn’t mean much to a person in power. Throughout the novel, the question of Coffey’s innocence (both legal and metaphorical) is addressed, but the ethics of the justice system in general are under some examination as well. All this is true in today’s age as well. [This is only part of the article. Want to read more? Subscribe to the website by choosing "Register" from the menu above. It's free!]