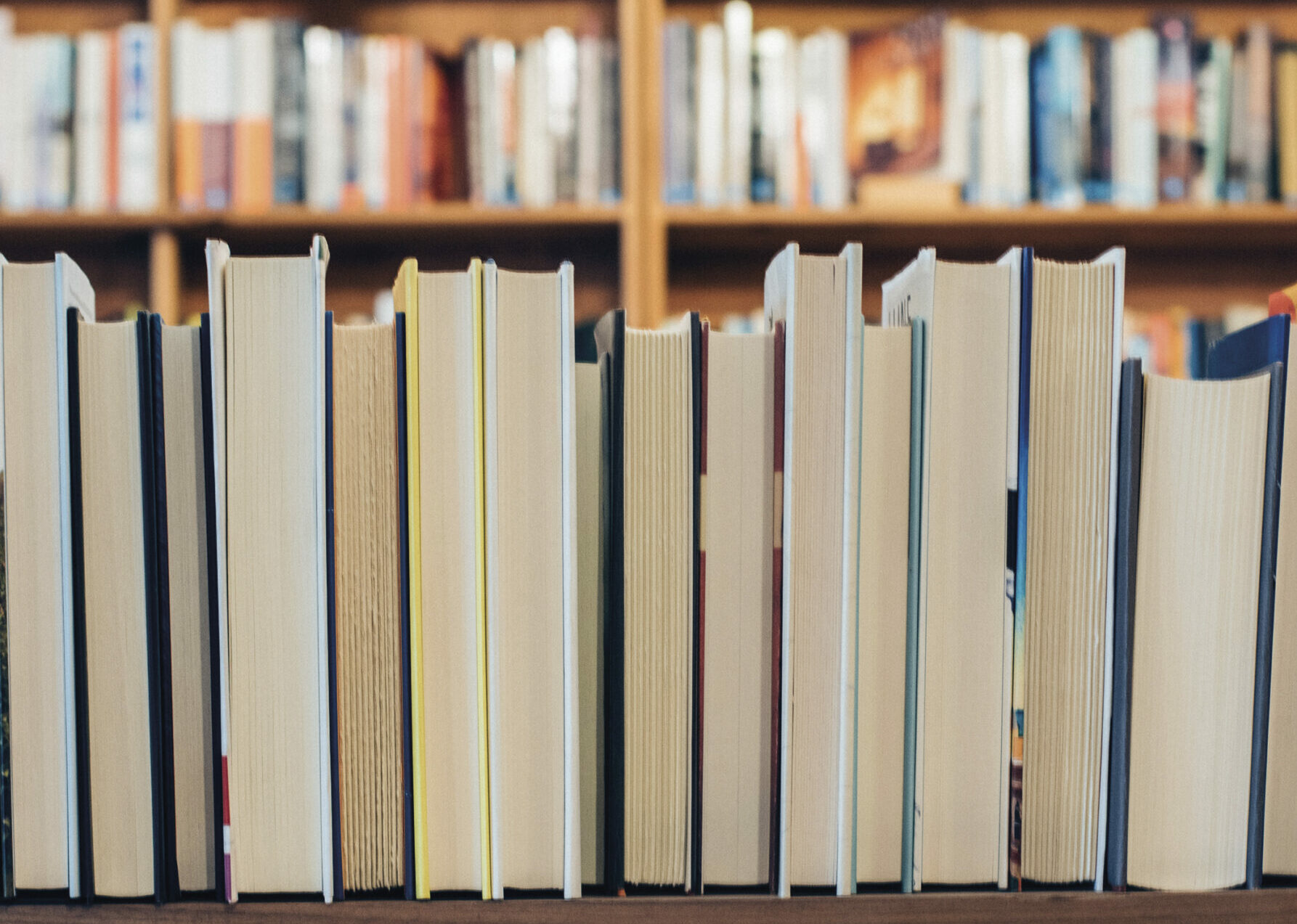 by Steve Tuit and Abby Zwart

We’ve almost made it. Summer is within reach, and weary teachers and school staff everywhere are turning their faces toward a vacation that promises to be one of the most well-deserved in decades. We will not Zoom or Google Meet. We will not scan handouts or show glitchy video or have to mute the student whose dog is having a conniption. Instead, we will sit. We will watch the Netflix series that has been lingering in the queue for far too long. We will spend time with our families and maybe even a few newly vaccinated friends we haven’t seen in-person in months. We will read books for enjoyment.

But we will need suggestions, of course. And luckily, CEJ writers have gathered a collection of books, movies, TV shows, and more to keep you busy. Some may simply provide you a few hours of personal enjoyment. Others may make their way into your curriculum. Either way, we hope you find something in these pages to pique your interest. And what better way to start than by sharing a few of our own!

The History of Swear Words (Netflix)

Hear me out! You may not (okay, you definitely will not) be able to show this in class, and it may seem like an unlikely choice for a Christian school teacher to recommend, but as a linguistic and etymological nerd, I can’t resist!

This fascinating look into the history of various swear words (each twenty-minute episode focuses on one word) is a fast-paced romp through the origins of some real whoppers in the English language. You’ll hear the words many times in the episodes, of course, so if you find hearing curse words aloud offensive, this isn’t the show for you. But if you’re willing to give it a go, you’ll get breakdowns of the origin and current use of these words from academics and lots of humor from actors and other media personalities who wax poetic about the useful features of such words.

Beyond sating my curiosity about how the word for a female dog became an insult, why did I find this professionally edifying? Because it inspired a fabulous discussion in my creative writing class about swearing. I paired some of the concepts from the show with several slam poetry performances that included cursing, and my students couldn’t stop talking about it and asking questions. What makes a word a swear word? we wondered. What’s the purpose of swearing? Who swears? Why? Is it ever okay to use those words, especially if we call ourselves Christians? Swearing is cathartic, communicative, and cultural. It can express pain and relieve pain (really! There’s science!). It tells others where we’re from and what we value, and investigating its origins and use can create interesting connections to history, race, gender, justice, and power. Let’s not delude ourselves: our students are headed out into a world where they’ll certainly hear this language, and I think it’s up to us—parents and teachers alike—to let them know why it’s there.

The Song of Achilles by Madeline Miller

Part historical fiction, part romance novel, The Song of Achilles is Madeline Miller’s reimagining of the Trojan War and retelling of Homer’s Iliad. This is no small storytelling feat—putting Achilles’s name in the title is a spoiler before you even begin to read. His impending death lingers in the background of every scene, sometimes fading into almost nothingness and other times roaring forth with suspense that will keep you turning the pages. His lover, Patroclus (portrayed simply as a “friend” in many media versions of the story like 2004’s Troy), narrates with language that is part poetry, part diary entry. As the boys grow up together, so does their language, their sense of responsibility, their emotional intensity, and their understanding of the culture around them. Though these characters are subjects of pagan gods, the communities they form—particularly in the second half while they are sieging Troy—are some of the most beautiful communities of faith and hospitality I’ve encountered in a long time. Like many Greek myths, this is a tale about pride and the inescapability of fate, but it’s also a heart-rending story of what it means to truly love someone; love always calls for sacrifice.

“Teach Writing as a Process Not Product” by Donald Murray

No matter your grade level, if you teach any writing at all (and you should, right?), you might want to take ten minutes to read this four-page essay by Donald Murray. You can find it in thirty seconds on Google. Go ahead. I’ll wait.

The essay is short enough that I run the risk of writing more praise than it has content, but when I’m frustrated with the way my writing instruction is going, a re-read of Murray’s pithy, challenging manifesto usually sets me back on track. Nancy Atwell and Lucy Calkins point to the work of Donald Murray as the basis for the writing workshop model they developed for elementary and middle school classrooms, but Murray was critiquing all writing instruction, including at the secondary and higher ed levels, when he wrote this piece. If you like what he has to say, find a copy of his book, A Writer Teaches Writing, and keep going.

The Nice and Accurate Prophecies of Agnes Nutter, Witch was a 1990 novel collaboration between the British fantasy authors Terry Pratchett and Neil Gaiman. If you know those names, you’ll expect something hilarious and strange. You’d be right: they created a story of an apocalypse gone wrong, foiled by an angel and a demon working together and a young boy who decides to just be a boy. Produce that story as a six-episode series with the resources of Amazon, cast Michael Sheen and David Tennant in the lead roles with perfect chemistry, and throw in a handful of other great actors and you have a quirky, engaging exploration of good and evil. It’s not orthodox theology, certainly. In fact, a British sect circulated a petition asking Netflix to remove the show, objecting to what they perceived as “irreverent treatment of topics relating to satanism and the devil” and the use of a female voice for God (referring to a delightful voiceover performance by Frances McDormand), so the show may not be for everyone. But if you like a good pop culture lark that manages to explore theological questions like The Good Place does, and if you don’t mind a little satire of the flaws in your own tradition, you’ll likely find Good Omens to be a great deal of thought-provoking fun. At least, this seems to be what Terry Pratchett had in mind when he co-wrote the original novel. He dedicated it “to the memory of G. K. Chesterton, a man who knew what was going on.”
—Steve Tuit