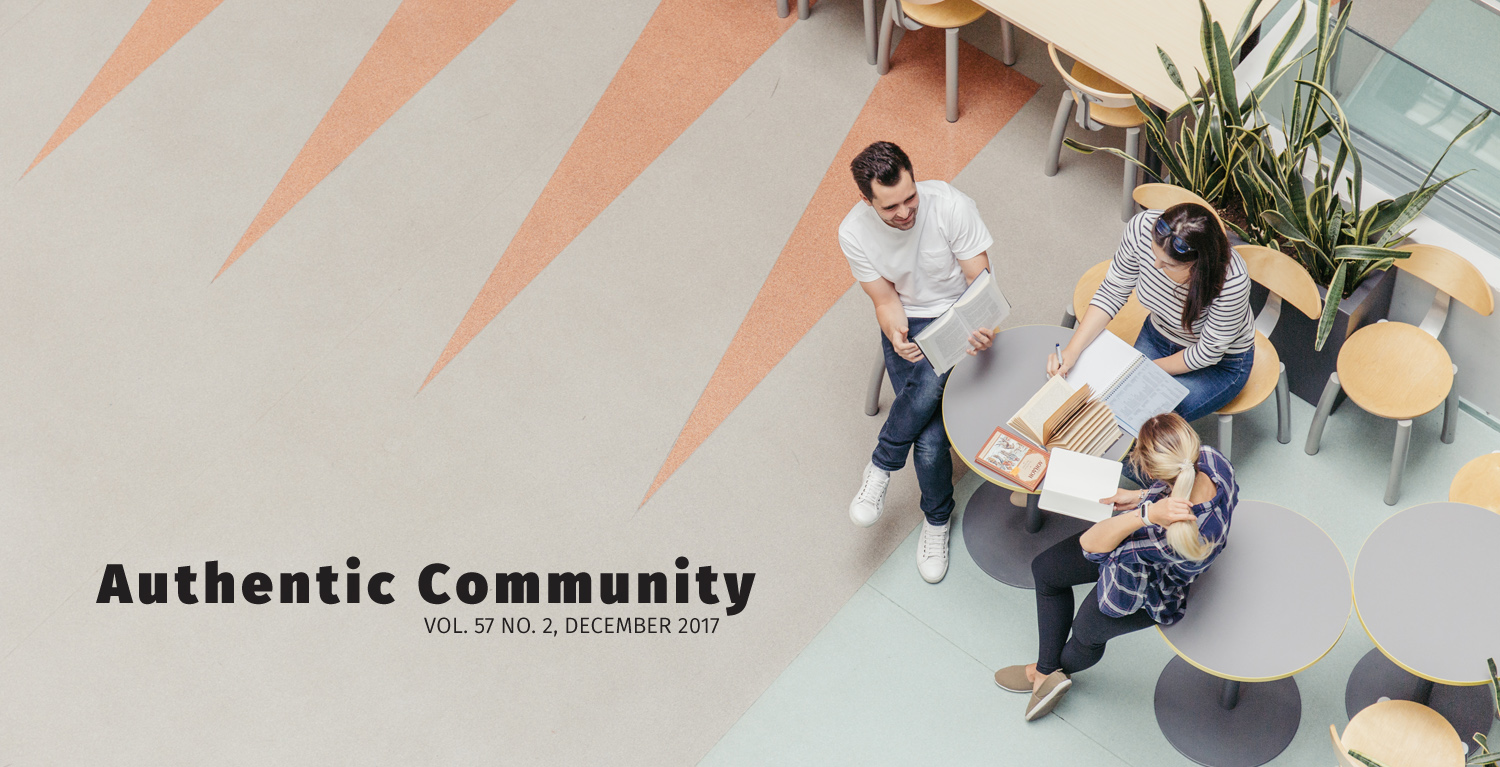 I found out at a Monday morning prayer meeting that Josh had died in a motorcycle accident.

I first met Josh when he was a student in my sophomore English class. Before then, I had known him as the kid who wore his Boy Scout uniform on the first day of school (a habit he continued for four consecutive first days throughout his time at Unity, regardless of what his Calvinist Cadet classmates thought of the practice). He was a squirrely kid who liked to talk. In fact, he did not always know when to stop talking! His strong opinions and blunt speech would, at times, frustrate his classmates, and me. However, Josh and I soon found a common interest: film.

When Josh was in my class, I was still teaching an introductory film unit. I would use film as an analogy for writing: just as a director has all sorts of tools at his disposal to move an audience, so too does a writer, and every decision is, and should be, intentional. I do not know how successful this message was at influencing Josh’s writing, but it was successful in leading him to my classroom before school on a regular basis to talk with me about movies. We would marvel at M. Night Shyamalan’s brilliance in directing Unbreakable, and we would disagree on the merits of some of Josh’s sci-fi favorites. We would also discuss the movie that he was sure to make one day. It was to be based on a game called Warhammer 40,000. Even though I had never heard of the game, I did my best to help him shape the story arc in his ever-developing script.

When Josh was a senior, I helped him work on his Eagle Scout project proposal, and I attended his Eagle Scout award ceremony. Our morning conversations still covered the topic of film, but he was continually more interested in talking about his relationships with family and friends as well as about his future. Once he graduated, Josh visited me and my family on occasion. He shared a meal with us and entertained our children, and we would always find a film to watch.

When Josh joined the army, we exchanged letters during his time at boot camp. He called me a few times from Afghanistan. Upon his return, we met to talk about his experiences until late into the night at Steak ‘n Shake. (I’ll always remember how he had to sit facing the door, per his combat training, to feel completely safe.)

When Josh moved out of the area to take a job at a prison, we kept in touch via text. Around this time last year, Josh texted to say that he was thinking of me and my family and hoped we were doing well. In our last exchange in April, we talked of needing to get together again.

In the days and weeks following Josh’s death, I thought quite a bit about how the discussions we had outside of English class, and even beyond graduation, stuck with me more than anything he or I had said during any particular class period. I like to think those were the discussions that mattered most to him too.

This issue focuses on how to develop authentic communities within our Christian schools. James Bryan Smith, one of the authors featured in this issue, wrote in his book Hidden in Christ that “the classroom is a great place to learn, but God’s preferred method of teaching is one on one. We learn best when people more mature in the faith take us ‘under their wing’ and invest their time and wisdom into us” (177). I don’t know that I ever thought of myself as taking Josh “under my wing.” But I did give some of my time and offered what wisdom I had, and I hope that meant something to Josh in the end. I know it meant something to me.

I do not need to try to connect with each of my students outside the classroom the way I did with Josh; I do not have the time or the energy. However, in order to do my part in forming an authentic community, I need to be willing to follow up with those few students who stop by my room more than most. I need to spend an extra five minutes after eighth hour talking politics with Adam. I need to visit Damen in the hospital after he has his surgery. And I need to attend the screening of a horror movie made by a student who reminds me an awful lot of Josh. Even though I’m not a fan of horror movies.