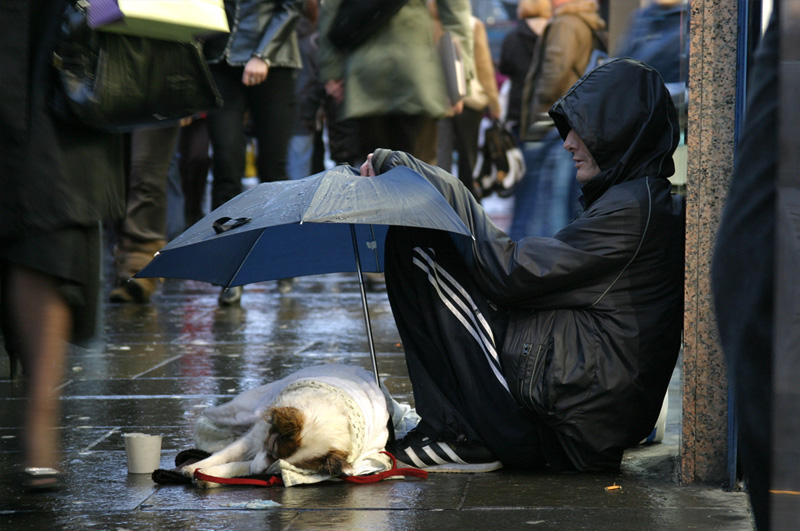 In 2010, Dr. Harro Van Brummelen and I conducted a research study to discover the ways in which Christian high schools involve their students in (or shield them from) cultural awareness and engagement. Does cultural engagement take place within the curriculum, or does it happen primarily in extracurricular fashion outside of the classroom? Is such engagement deliberately planned by the school as part of its educational program, or does it only happen at the discretion of individual teachers who believe cultural engagement is directly linked to the school’s mission?

In his book Culture Making, Andy Crouch identifies four postures that describe how Christians engage with culture: condemning and withdrawing from culture, critiquing culture, copying culture, and consuming contemporary culture (68–69). Which of these postures are evident in Christian high schools? Would elements of all four be present or would some be stronger than others? Crouch argues that the recent trend in evangelical circles is away from withdrawal and toward uncritical consumption. Do Christian high schools reflect the same tendency?

Christian high school mission statements often make expansive claims that they educate in ways that their students will change the world. James Davison Hunter is critical of Christians who claim to be involved with “redeeming the culture,” “advancing the kingdom,” and “changing the world” (36). He asserts that such talk carries too much weight, and implies intent to conquer and dominate. He identifies and critiques three Christian approaches to culture. Those who desire to be relevant to the world end up identifying so closely with the culture that they lose their distinctiveness. Those who are defensive against the world try to retain distinctiveness, but are too aggressive and confrontational, and as a result have little impact. Those who desire to be pure from the world withdraw from active presence in many areas of social life where Christian involvement is essential. To what extent do Christian high schools reflect one or more of these approaches?

We Intend to Engage

Principals and teachers shared that they focus on engaging students with what is happening in the world, to teach them to find ways of serving others. They want to challenge students to analyze and critique cultural and moral issues from a scriptural perspective, and give particular attention to nurturing them in a setting where they can work out their faith as Christians in society.

Principals and teachers want to help students understand and evaluate a changing world, from the foundation of God’s unchanging values, and thereby transform that world. This represents a change for some schools:

Questions of how we step out and engage our culture [are] more to the forefront than ever before . . . [In the past] we had service projects that seemed forced, but now students themselves generate and implement projects, in part because of what we talk about in our classes.

Some principals recognize that their school exemplifies a posture of critiquing culture more than actively engaging the culture.

It’s easier to critique than to engage. Engagement takes place outside the classroom, out of your comfort zone. The curriculum just doesn’t allow for engagement in all issues. It’s energy-consuming and involves risks. That’s why sometimes our teachers are comfortable with critiquing, and stop short.

At the same time some principals recognize that they need to move beyond critique. Even though they felt that they could not change “the big picture,”

We can do small things; we can make a difference. Critique has to be followed up by action and engagement no matter what we do. Students are looking for ways of getting involved, for a chance to prove themselves, and our school must give them opportunities.

I Don’t Feel That It’s Happening

Our dialogues with students revealed a wide range of thoughts and experiences, including personal insights, concerns, and commitments. Some students shared examples of curriculum-based cultural engagement: course-related studies that affected their thinking and occasionally moved them to take action:

In English, we discuss issues of discrimination. Our capstone project in this course is to make a presentation on a significant current book (e.g., A Thousand Splendid Suns). Here we look at social issues and unpack them, including post-colonial and feminist critiques.

Overall, students’ cultural engagement outside of school happened through service experiences. These include both local projects at food banks and homeless shelters, and international trips. Often designed and promoted as mission outreach trips, students found themselves most changed:

We’ve gone on international trips. Often we did not do much “outreach” work but became part of a local family. We learned that God is not just in North America but there too. It was cool to see how little these people have and yet are so loving and caring and happy—even when poor, it’s not a hopeless situation. They often have more hope than we have, and they’re very compassionate.

It’s really strict and sheltered . . . They avoid talking about what teenagers are going through. It’s sometimes hard to connect with other teens because we don’t know their culture . . . Our school pressures us to be so Christian, so perfect, so when we aren’t, we feel guilty.

It Is Happening, But …

Our research discovered extraordinary and inspiring service participation for students in most schools. Service has become a prominent theme in most of these high schools and many students engage in meaningful service activities. Unfortunately, most of the service activities are connected loosely, if at all, to the curriculum. Most of these students’ cultural engagement occurs outside of “school time.”

While a few schools have deliberate school-wide programs that systematically get students to link academic learning with the world outside of school, the majority of the schools have no school-wide approach to cultural awareness and engagement, but leave this up to individual teachers or departments.

Looking to the future, many principals and teachers see a critical necessity for extending and, where feasible, expanding their school’s cultural awareness and engagement activities. They understand that cultural engagement is an integral part of their school’s mission, yet they also realize that increasing engagement presents significant challenges to school design.

First, manage expectations. Christian high schools would do well to moderate their claims that their graduates will change the world. Then, Christian high schools need to explore ways to help their students move beyond being “culture keepers” to become “culture makers”: contributing to the world whilst reflecting the full range of the gospel message. Together with students, principals and teachers can examine the inherent tensions involved with being “relevant to,” “defensive against,” and/or “pure from” culture as Christians living in the world. Subsequently, Christian high schools will then be able to engage their students more meaningfully to become more “faithfully present” in whatever area of life they pursue (see page XX-Beckman article in this journal for further reflection on “faithful presence” for Christian school heads, in particular).

On the basis of our research, we believe that Christian school communities can deepen their cultural engagement through:

We are encouraged by schools and students generally wanting to be involved in and contribute to society in a meaningful, positive way. And while many schools are taking initiatives in that regard, overall we see “hit-and-miss” learning experiences championed by individual teachers rather than well-planned approaches that are consistently implemented throughout the curriculum. Finally, remember that our research was limited to a particular region of the continent—and results for, say, the Midwest, Southern U.S., or Eastern Canada might display a different picture.