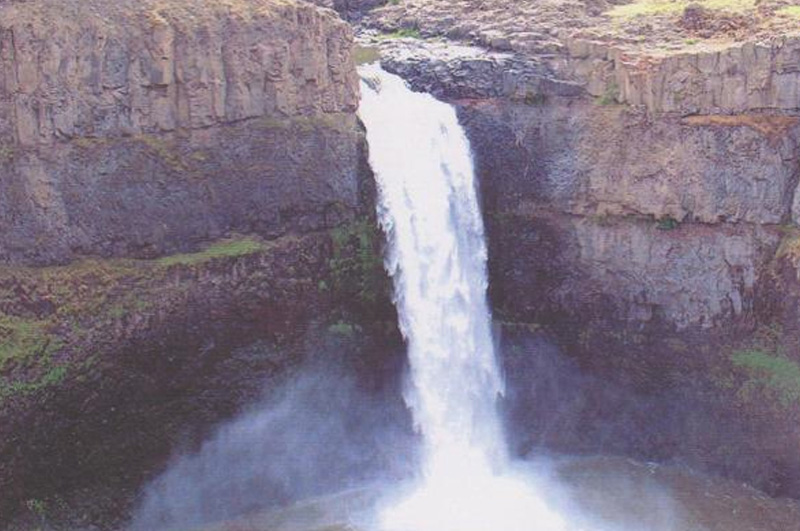 Christians have responded to the theory of evolution in a multitude of ways. Some saw conflict between the scriptures and the theory. Others tried to make peace (“concordism”), either by inserting a long time period between Genesis 1:1 and 1:2 (the so-called gap theory), or by suggesting that the days of creation were very long or that there were long periods of time between them (the day-age theory). These opinions held sway from the time of Darwin until well into the twentieth century; in fact, these theories still have their adherents today.

Amid the prominence of concordism, Henry Morris emphasized a different view: scientific creationism. Morris was an influential author who saw conflict between evolution theory and the scriptures. In several widely-read books, he defended the view that the earth was created about six thousand years ago, and that the Noahic flood covered the entire earth. As Ronald Number describes in his influential book, The Creationists, Morris was influenced in his views by Seventh-Day Adventists Ellen G. White and George McCready Price.

The outcome of the work of the energetic Morris was the formation of the Creation Research Society in 1963. Morris also published many books, two of which were especially influential: The Genesis Flood, which caused quite a stir when it appeared in 1961, and Scientific Creationism, which first appeared in 1974 and went through many printings. Both are still available in Bible bookstores and online. Morris and his group also started the Institute for Creation Research in 1972. They contend that scientific creationism deserves equal time, can be defended by scientific proof, and should be taught in public schools along with the standard account of origins (“equal time”). Scientific Creationism is available in two versions, one for the general Christian reader and one for public schools (the latter having no reference to God, the Creator).

In the book under review, If Truth Be Known, Clarence Menninga takes aim at the (“so-called” he would say) scientific evidence for scientific creationism. He states that proponents of a very young earth and a universal Genesis flood are free to believe what they wish, and Menninga will not criticize them for it; however, they should not think that scientific observations support their views. Menninga was hired as the first faculty member in the new geology department at Calvin College in Grand Rapids, Michigan. He would soon be joined by Davis A. Young, another author who has published about the relationships between religion and science. Some CEJ readers will remember that Menninga and Young, along with Howard J. Van Till were coauthors of Science Held Hostage. It’s clear that If Truth Be Known stands in the same tradition. 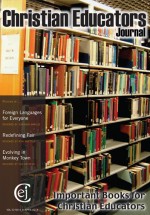