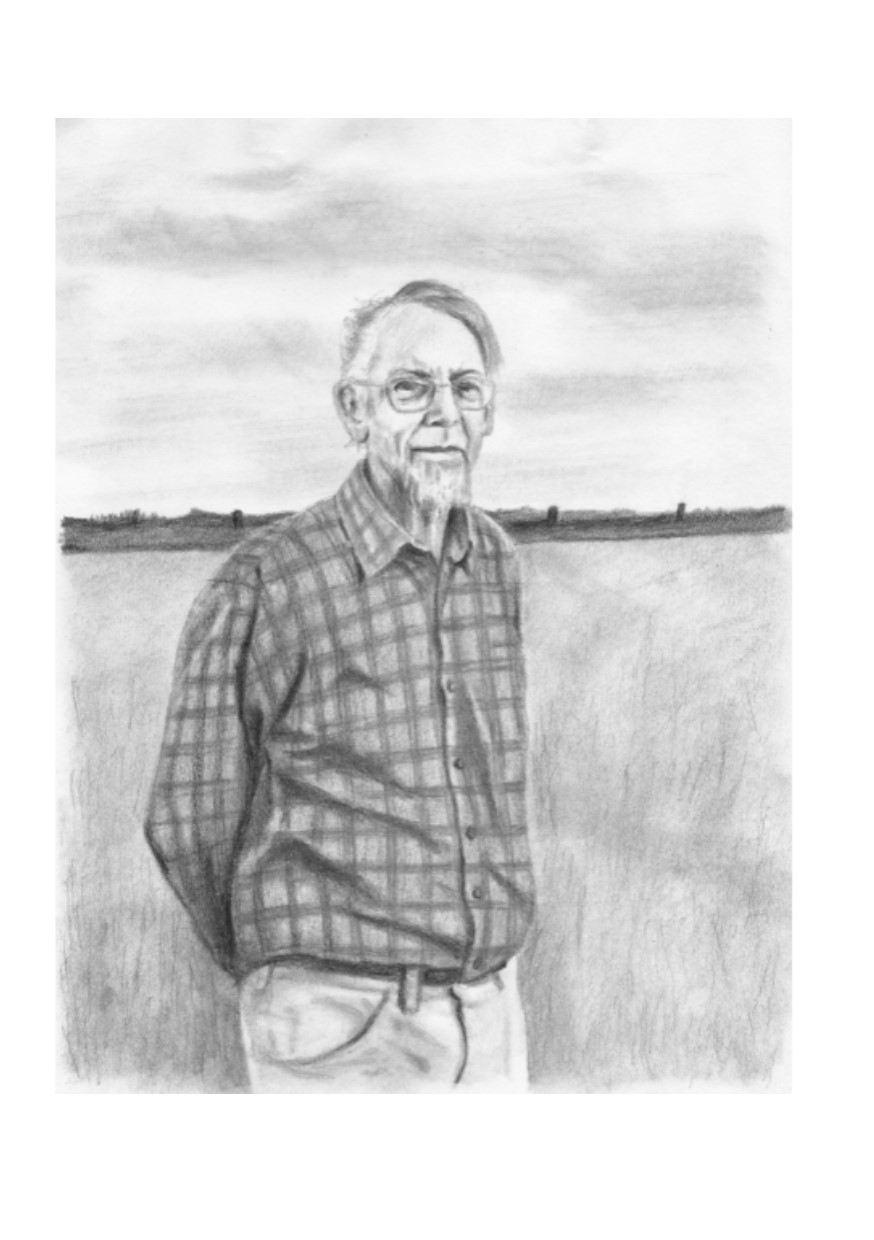 Bert Witvoet edited the Christian Educators Journal for about ten years, starting in the fall of 1999 and continuing through 2009. That means he oversaw almost forty issues, covering virtually every aspect of teaching in Christian schools. He chose the themes, requested articles and columns, edited those articles (which often meant multiple drafts and phone calls to contributors), and oversaw proofreading, design, production, and distribution.  But none of that is what made Bert amazing.

Rather, it was the way he did all this. Bert cared deeply. He cared about sentences, words, ideas, and thoughts. He cared, professionally and personally, about every person who was involved with the journal. He cared about the task, challenge, and adventure of teaching from a Christian perspective. He cared about justice, faith, and grace. And Bert Witvoet cared deeply about God.

Many who read CEJ during Bert’s tenure as editor might have noticed while worshipping in their churches that his name appears under several hymns in multiple hymnals. Bert wrote articles and editorials and even a skit for the pages of CEJ, but he also wrote hymns. In all those endeavors, he used his love of language to praise God.

Many of us remember him for his quick and wry smile, his delightful chuckle, and the sense of humor he brought to even the most perplexing or troubling problems.

There are members of the CEJ Board of Trustees who have served through four or five different editors. Each brings their own style, concerns, and ideas to the job. It is also true that each editor builds on the work of the editors who came before them. Bert Witvoet built on the structures he inherited from previous editors, and he passed on the solid editorial foundation on which CEJ still rests.

The current editors and the Board of Trustees of the CEJ are saddened that Bert Witvoet is no longer with us. We are  joyful that he is with his Lord and Savior. And we are grateful for all he has done for this task we have shared with him. We pray that God would bless and comfort Bert’s family and friends who mourn his passing.