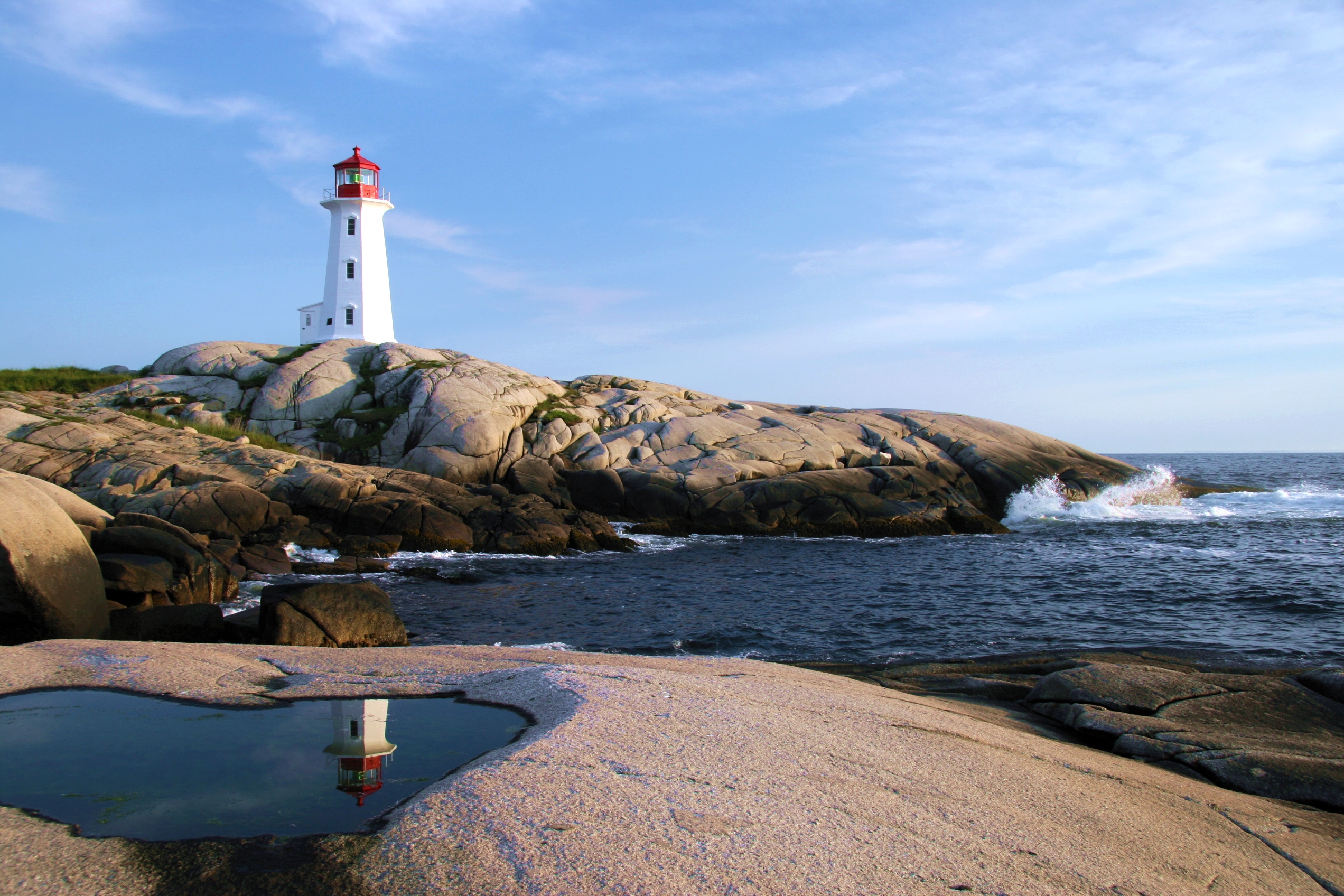 When Jon Krakauer published Into Thin Air about the Everest disaster of 1996, the world suddenly became interested in Mount Everest and climbing. And related to my topic—guides—the world also suddenly took an interest in mountain guides and the ethics of guiding. People who had never set foot on a mountain were now discussing whether various Everest guides had failed or succeeded ethically. In one particularly controversial case, Krakauer accused guide Anatoli Boukreev of failing to care properly for his clients. Boukreev wrote his own book, The Climb: Tragic Ambitions on Everest, to offer a defense. Who should we believe? The American Alpine Club later honored Boukreev for saving the lives of several climbers who were wandering around in a blizzard on Everest’s South Col. Krakauer may not have served Boukreev well in Into Thin Air, but he did help raise the question that I want us to explore here: What do guides do?

In the Editorial with which we began this issue, we introduced one image of the guide as a lady holding up a flag in an airport so her tourist clients could follow her. This guide might be shepherding her flock of tourists with matching duffle bags (and possibly matching levels of confusion) toward the correct counter or to the right charter bus, and she might be reminding a few stragglers to pick up their luggage from the carousel. I also think of a guide named Patrick who drove some teacher colleagues and me on a safari in Kenya after we had worked for two weeks with Kenyan teachers. I recall Patrick talking on his radio to other safari drivers, because they were wondering where the lions were. We looked at each other in amazement as he spoke these exact words into his microphone: “. . . just east of that big tree on the top of the hill.” At another time, and faced with a herd of elephants coming our way, we also once suggested to Patrick—I’m sure with some urgency in our voices—that perhaps now might be a good time to drive away.

As it turns out, guides do a lot of different things. They point people to the right bus. They help them get to the top of Everest . . . sometimes by pulling. They find lions. We can all tolerate different levels of uncertainty in our travels. With or without GPS, we all have different degrees of willingness to find our own way and to make our own mistakes. And we all bring different levels of expertise to our travels. I have climbed for decades and never hired a guide, but I cannot imagine climbing Everest by simply getting a permit with my buddies and flying to Nepal. The Kenyan government has made it quite difficult for Westerners to go on safari without hiring a guide. In my view, this is a wise approach given that most people don’t want their Kenyan safari to become the last thing they do on their bucket list.

So what is a guide teacher? What do guide teachers do? Not to work my examples too hard, but I think they probably do the metaphorical equivalents of all the kinds of work I have listed above. Some teacher guides help new teachers with the most basic tasks. For example, think about how easy it is for the veteran teacher to manage attendance compared to the inexperienced teacher. Regarding this simple, but absolutely essential matter, the guide teacher might help by offering any number of suggestions about how to remember to take attendance, how to simplify the process, or how to make it part of the ritual of welcoming students into the classroom. Travelers and adventurers might enjoy some feeling of superiority when they see a group of confused tourists being herded through an airport; but they should perhaps recall some of the confusion they experienced when they first traveled. And veteran teachers should perhaps remember how complicated some straightforward processes seemed when they began their careers.

Ken Badley lives in Calgary, Alberta, and teaches in the doctoral program in education at George Fox University in Newberg, Oregon. Ken taught for four years at the Institute for Christian Studies in Toronto and for nine years at Strathcona Christian Academy in Sherwood Park, Alberta.