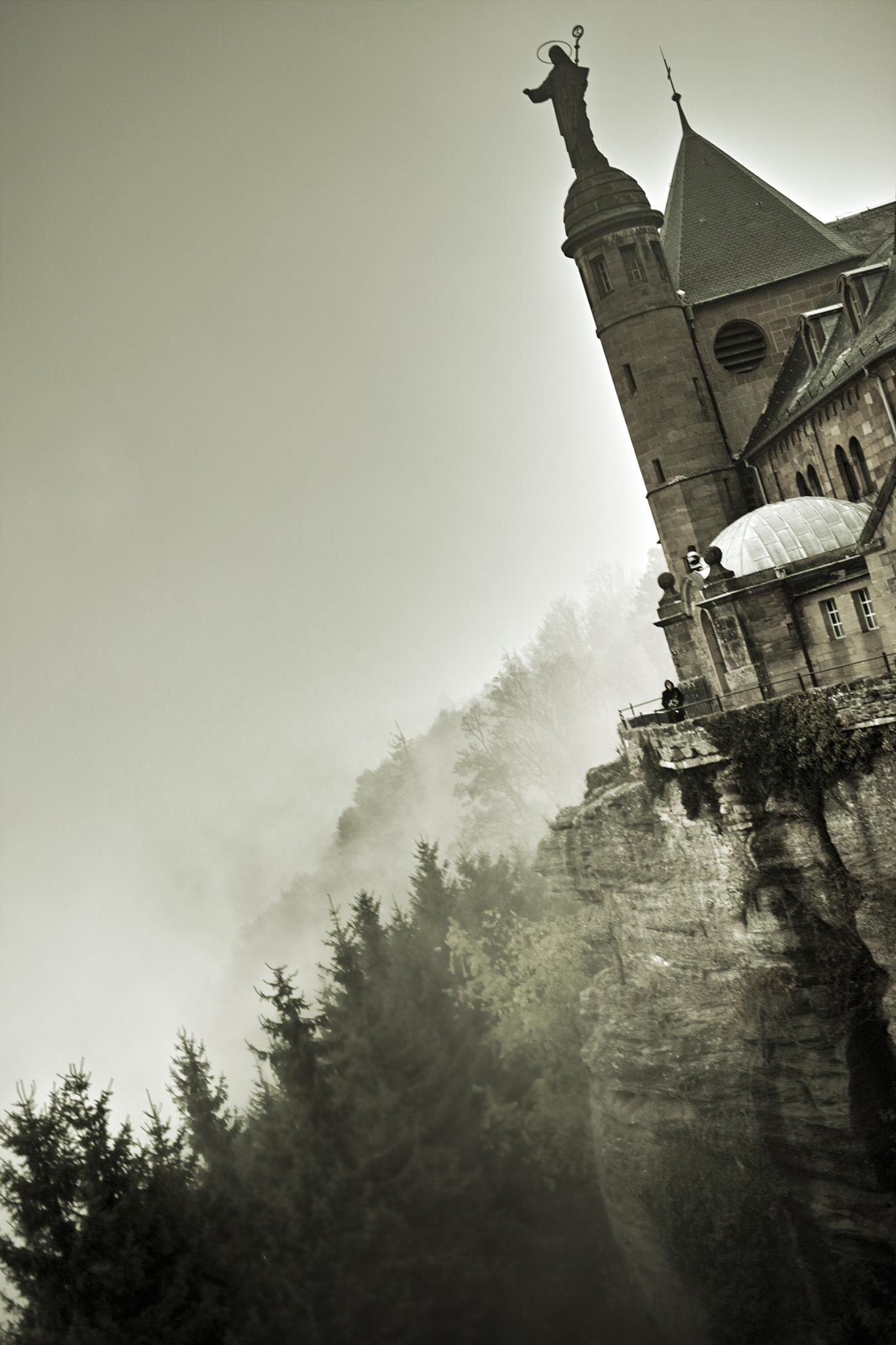 In 2012, when Emilio Estevez released his film, The Way, many people began to talk about walking on the Camino de Santiago. For over a thousand years, Christian pilgrims have walked this route across northern Spain. But it took a feature film to put the Camino, the pilgrims who walk it, and perhaps even the idea of pilgrimage, on the map. We know that followers of some other religions are more aware of pilgrimage, even expect to make a pilgrimage as an expression or requirement of their faith. And we know that many people consider their trip to Graceland or to some rock star’s grave a pilgrimage of sorts. However, most of us are unlikely to see pilgrims of the traditional kind in our day-to-day lives. We don’t see pilgrims in Manhattan, in Orlando at spring break, in Vancouver, or in any of the places to which we might travel. And we don’t often see them in our hometowns. Perhaps they are there, but we do not recognize them.

For a pilgrim, the meaning lies largely in the journey itself and not so much in the destination. No wonder then that we associate pilgrimage primarily with walking, as well as with physical exertion, unpredictable encounters, and tangible dangers. Anyone who has traveled on an Outward Bound type of wilderness expedition knows the rich takeaway value of experience; classic allegories such as Pilgrim’s Progress also help us draw meaningful lessons from such adventures. This way of thinking about journeys helps us to understand that pilgrimage is not—indeed cannot be—about arriving. It must be about the experiences, the prayers, the companions, the physical challenges, and the conversations along the way.

For the pilgrim, today is the point. And of course the pilgrim teacher thinks not only about his students’ learning, but he thinks about his own growth as a teacher and as a person. Is the journey transforming him? Is he becoming a better person because of this work?

I want to invite you to consider how the idea of teaching as pilgrimage might transform your teaching. There is a distinction between a human being and a human doing. Often the most dedicated workers—including teachers—run the risk of finding their worth in what they do, in how they measure up to standards that have been imposed on  by others. A pilgrim, however, is concerned with being and with becoming.

Elisabeth Moreau lives north of Boston, Massachusetts. She taught middle and high school Bible classes at Bradford Christian Academy from 2004–2015, and currently works in residence life at Eastern Nazarene College. In the summers she can be found leading kayak tours of nearby tidal river and marshes.