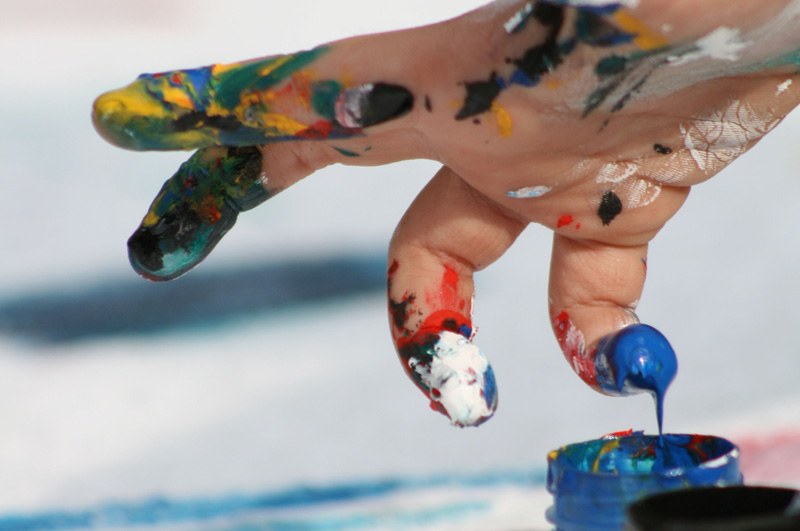 This article first appeared in the Christian Teachers Journal (Australia) and is reprinted here with permission. Try these questions on for size: is a student’s math work as pleasing to God as her prayer? And do you think that a child’s oil painting is as sacred as his personal testimony of coming to Christ? […] 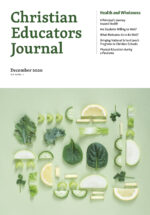