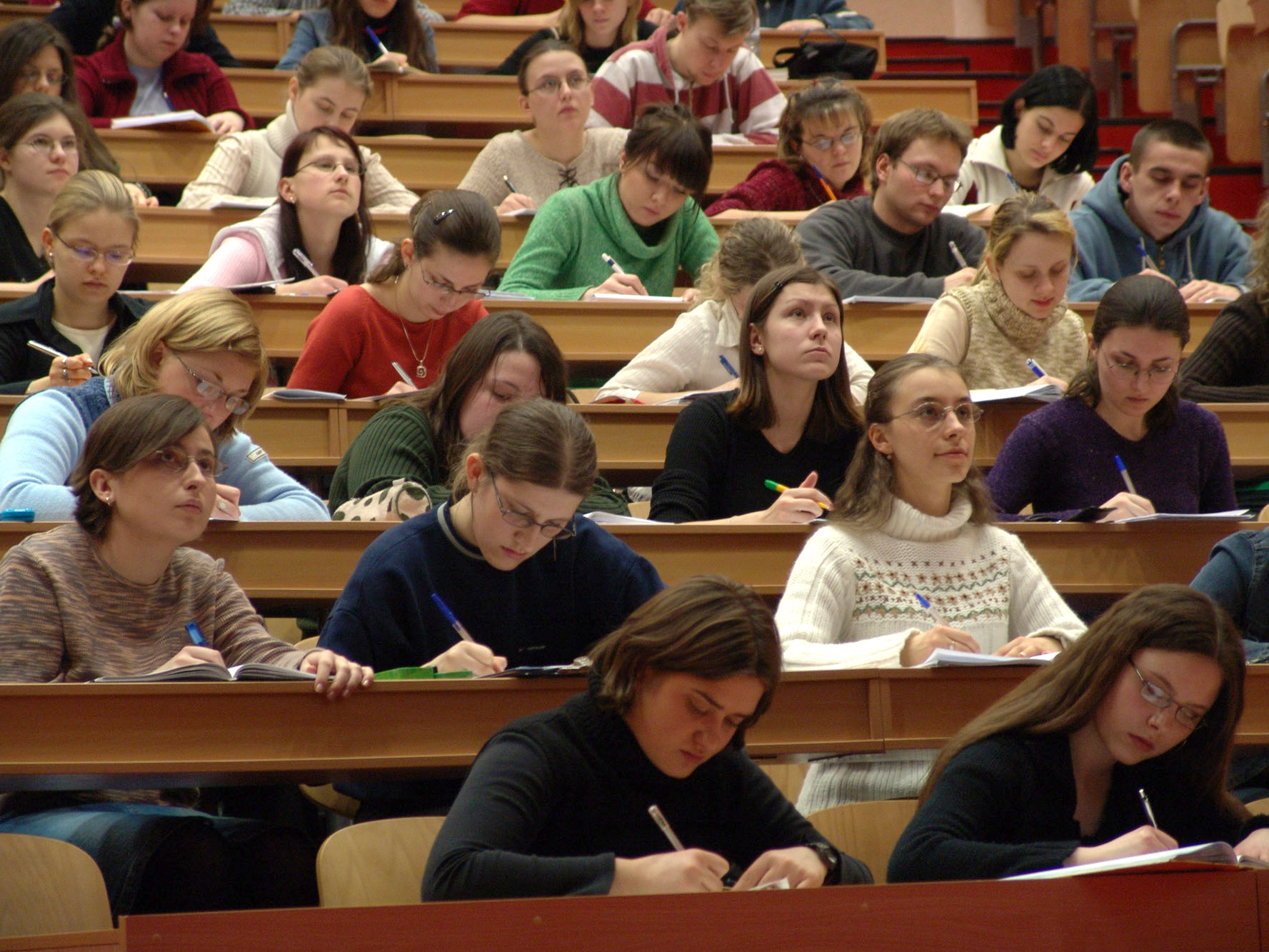 A story is told about an “emperor’s-new-clothes” moment at a Christian school the day a visitor comes to class. The teacher shows a picture, asks the students what it is, and a perhaps overeager child responds, “Well, it looks like a squirrel, but I think the answer’s meant to be Jesus!”

We may chuckle or cringe at the story, but we don’t think twice about calling a squirrel a squirrel and taking a variety of educational approaches to it. We can look at squirrel biology, taxonomy, and ecosystems, we can build a squirrel feeder and write a squirrel story. All these approaches happily coexist and inform one another. Yet how often do our schools react in a similar way to the child above when the topic is LGBT+[1]? Whatever the issue—curriculum, restrooms, or “where we stand”—if it concerns homosexuality or LGBT, we feel the answer must be, “homosexual sex is a sin,” or “marriage is between a man and a woman.”

These answers, of course, have a place, but they do not end the discussion, and in many cases should not even start it. Instead, I propose we shift to a different default. Can we approach these topics with a focus on students? And can we view our LGBT+ students not as a problem, an institutional liability, or a threat (something to be hidden, ignored, or silenced), but as a gift and a blessing? With that as our starting point, our view can widen to encompass other important ways to view these topics, such as those that follow.

Most Christian denominations hold that same-sex sexual behavior is sinful, but same-sex orientation is not. This distinction alone should compel us to work for the physical and emotional safety of our LGBT+ students. As we’ll see in a moment, students who are questioning their sexuality or gender identity face particular pressures at Christian schools in an often-hostile environment. We serve a God who loves justice, a Jesus who lifts up those on the margins, and a Spirit who fills us with grace, yet many churches and schools frankly have a dismal track record on caring for the sexual minorities in their midst. Too often we have spoken and acted from ignorance or fear—hardly Christian virtues—whereas acting justly towards our neighbor should lead us to include and advocate for marginalized LGBT+ students as much as our ethical framework will allow. And the virtue of humility may require us to recognize that many in our classrooms, staff rooms, PTAs, and board meetings actually hold diverse theological views.

As followers of the Prince of Peace in a fractured social landscape, we have many opportunities to be a signpost for peace. Can we seek common ground, speak with gentleness, and show respect for all, regardless of their stance? Christ can be glorified in hard conversations whether or not there is agreement. This is a call to peacemaking, maturity, and sanctification.

Consider for a moment the fact that in every class from middle school up one or more students are likely navigating confusing questions of sexuality and gender. No less in the image of God than any other, these students are usually the least visible and simultaneously the most vulnerable population in our schools. Why do I say this? Because of bullying, homelessness, depression, and suicide. If we are to be the hands and feet of Christ, we must be aware of these awful realities from which Christian children and Christian schools are not exempt.

LGBT+ and questioning students routinely experience slurs, derogatory language and excluding behavior. “That’s so gay,” for instance, is a pervasive form of insult that is far from harmless. Hearing others identify something you are (or fear you might be) as stupid and worthy of mockery daily wears at students’ resilience and self-esteem. We must challenge hurtful language and stereotypes, including those concerning expectations of gendered behavior or appearance. Encourage students to tell a teacher if they receive or witness harassment based on sexual orientation or gender norms, and ensure the report is treated as serious and important.

A nationwide survey of students in grades 6–12 by the Gay, Lesbian and Straight Education Network (GLSEN, <glsen.org>) indicates the extent of the problem:

These statistics should alarm us as Christians, regardless of our position on same-sex relationships.

As middle- and high-schoolers grapple with questions of their sexuality, those who feel rejected by their families are at high risk for running away from home. Some who come out as LGBT+ may be told to leave by their own parents, due to failure to understand that the child needs listening, reassurance, love, and support—not rejection. Many may not be able to choose when and how to come out, and such situations can be especially traumatic. With LGBT+ youth accounting for a staggering 20–40 percent of the teen homeless population (U.S. Interagency Council on Homelessness), we have an obligation to alleviate the desperation of these young people.

Some of the LGBT+ youth in our schools and churches are understandably depressed, isolated, and suicidal. In research conducted by the Centers for Disease Control and Prevention, LGBT+ youth were four times more likely to attempt suicide than their straight peers and their attempts were typically more serious (Kann et al. 15–16). Another study found that those from highly rejecting families were eight times as likely to have attempted suicide as LGBT+ peers with little or no family rejection (Ryan et al.).

Safety requires the space to know and be known. We all know that deception is wrong, yet when it comes to sexuality, too often our school and church cultures encourage students to lie. Those dealing with same-sex feelings or gender dysphoria urgently need to know they can share their struggles or identity with a supportive teacher or mentor if they wish. Without a safe climate for honest disclosure, closeted students often maintain exhausting hyper-vigilance about their dress, speech, and behavior, effectively living a pretense out of fear. Conversely, a more open climate towards differences of orientation alleviates stress and frees students to concentrate on school and other interests. In an unpublished survey conducted at Calvin College in 2011, only half of the self-identified LGBT+ and questioning students reported feeling emotionally safe on campus—not surprisingly, they were those who were out to at least one person.

Many of us know a student coping with gender dysphoria. How do such students experience school classrooms, locker rooms, playgrounds, and activities? Do teachers insist on gendered groups, activities, or stereotypes? If so, is there a necessary educational rationale?

Julia Smith is director of the Sexuality Series at Calvin College in Grand Rapids, Michigan. She is a staff mentor to Calvin’s support and peer-education group for LGBT+ students and is a graduate student in Calvin’s M.Ed. program with a concentration in LGBT and Christian education.