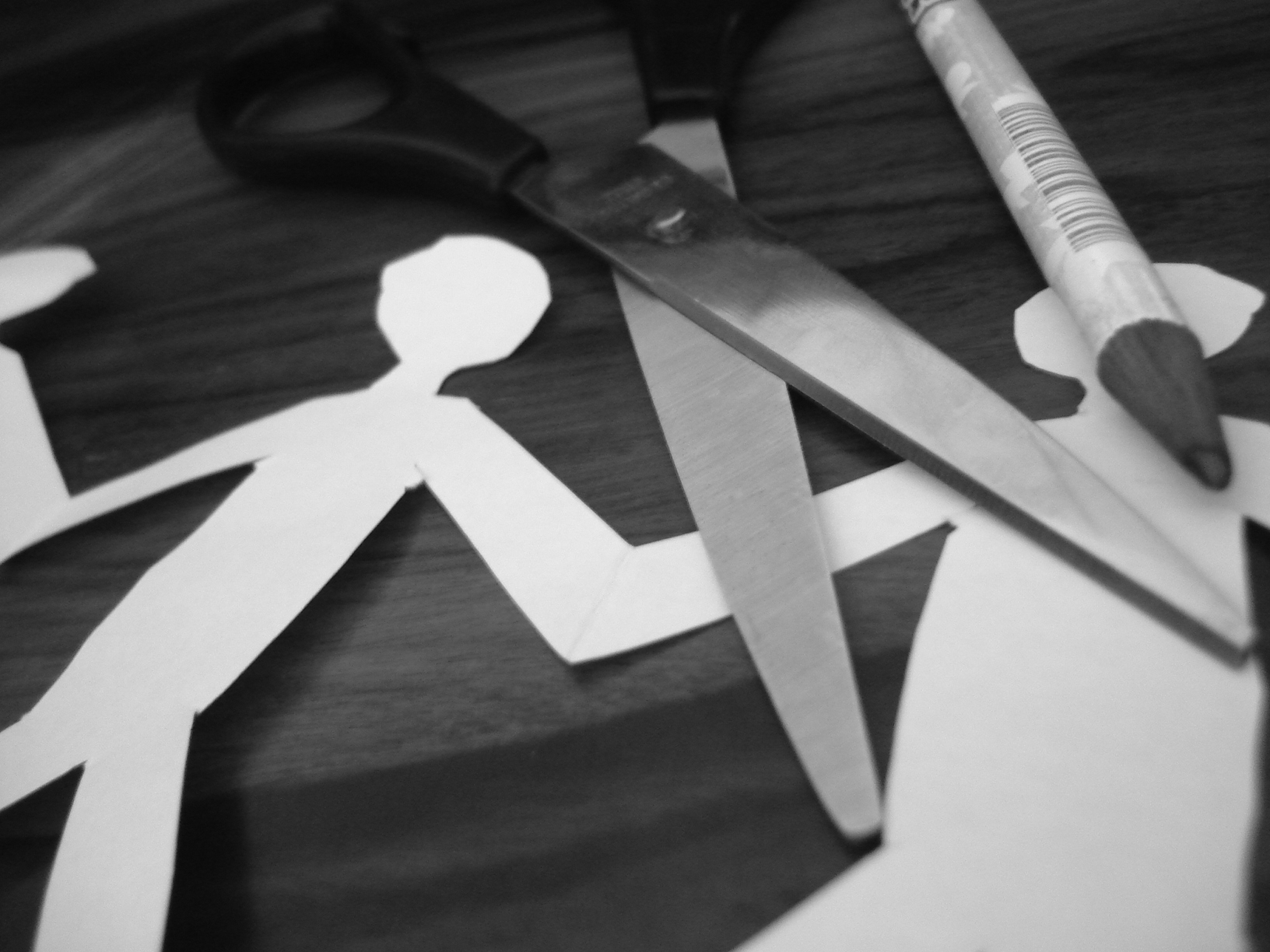 What role ought teachers and the school community play when a student expresses significant gender confusion? This is one of the most complex questions facing educators in the midst of clashing cultures. North American society is continuing to erase the gender binary, chalking up masculinity and femininity to mere social construction. Most Christian communities, while varying significantly in their descriptions of manhood and womanhood, still value the complementary nature of male and female. Into this milieu, the transgender, gender-fluid, or gender-queer student struggles to understand his or her own sense of self and navigate the minefield of expectations regarding gender expression.

Transgender students, those whose internal sense of gender conflicts with their physical body, have more access to the narratives of young trans people than ever before. And while parents and teachers may still be trying to understand the distinctions between cross-dressing, self-expression, and the early stages of gender transition, students may be watching YouTube clips of those who began transition in primary school. The transgender student experiences the self to be a girl despite a male body or to be a boy despite a female body. Such students are articulating this reality at younger ages and, often for the sake of the mental health of the child, parents are increasingly supporting their child in expressing their sense of gender identity. A student as early as kindergarten may begin using a different name and wearing clothes that match their sense of gender.

If transgender realities are hard to wrap your mind around, then gender-fluid and gender-queer may be even more confusing. The emergence of individuals refusing to be limited to a binary expression of gender is becoming more mainstream. Some of these individuals may be intersex, where there is biological ambiguity regarding sex assignment, and the freedom to not be forced into a gender category is important for them to live authentic lives. Many intersex individuals affected at the hormonal or chromosomal level may go through life without being diagnosed. Others, who are not intersex, yet resist a specific gender expression, may experience emotional and psychological relief by transcending the gender binary.

If our Christians schools are places where students trust they will be accepted by their teachers and feel safe to be honest about their internal dilemmas, whatever they may be, then these are concerns we must pay attention to. If you haven’t already encountered gender-nonconforming students, you can expect to do so in the coming years. This raises several questions: Is this a good thing? Aren’t we just encouraging confusion by making space for that kind of expression? What if the parents oppose the student’s self-expression? What does the Bible say?

Many Christians that speak to me about transgender realities assume that to mess with the connection of biological sex and gender identity is sinful. I hear statements like, “God doesn’t make mistakes.” And certainly for the majority of people who are cisgender (body and gender match up), it is very hard to relate to the need to transition (presenting and living as the gender one experiences inside). I have heard people say that transgender people are “selfish,” “vain or prideful,” “perverse and deviant,” as just a few examples. Public profiles of people like Caitlyn Jenner, Laverne Cox, and the TLC program, “I Am Jazz” have elicited some horrifying comments from those who identify as Christian. There can be a sense of revulsion that seems more energized by anxiety and insecurity than purity and holiness.

When asked what the Bible says about transgender realities, John Piper, coauthor of Recovering Biblical Manhood and Womanhood, indicated that there was no clear textual guidance on this contemporary matter. This is not to say that Piper supports transgender people transitioning. He does not. But it does highlight that if someone who so prioritizes the complementary nature of male and female, and is an astute student of scripture, claims no specific textual correlation, we ought to pay attention.  Certainly people will quote Deuteronomy 22:5: “A woman must not wear men’s clothing, nor a man wear women’s clothing, for the Lord your God detests anyone who does this.” But if even Piper does not utilize this as a text that speaks to the reality of transgender people today, then perhaps we can accept that passage as being in a specific cultural and historical context.

So if we don’t have a specific proof-text providing a clear answer to whether or not it is appropriate for a Christian to undergo a gender transition, how do we discern how to journey with a transgender or gender nonconforming student?

Wendy VanderWal-Gritter grew up attending Christian schools. She serves as executive director at New Direction Ministries and is the author of Generous Spaciousness: Responding to Gay Christians in the Church.