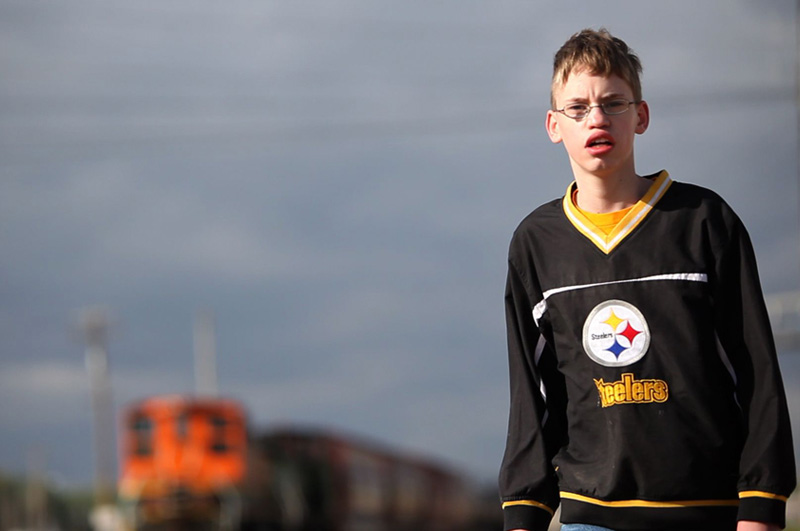 When I was eleven years old, my morning walks to the bus stop were filled with trepidation. Depending on her mood, my bully greeted me either with a false smile and cold shoulder or an arsenal of nuclear insults and physical threats. A favorite in her armory was to assert that her lackey, Jenny, would kick me in the stomach after our bus ride home. To offer such a promise in the morning guaranteed my bully that I would be tied up in a sweaty anguish all day long, while dissecting sentences in language arts or running laps in gym. These threats produced the desired psychological torment because my bully always made good on her promises; she pulled no punches.

Although I have the bile-in-the-throat memories to prove it, and can still, decades later, conjure with unnerving clarity the abuse I incurred as a child, it is not in memoriam to my personal experience of bullying (one shared by thirteen million American children today) that I recommend director/producer Lee Hirsch’s 2011 documentary film, Bully. Hirsch’s depiction of bully brutality is spot-on, and the emotional evisceration of each victim as he or she lives out personal tragedy in front of the cameras is affecting in its honesty. That said, it is in my role not as a victim, but rather as an educator, that I am most intellectually and emotionally propelled by Hirsch’s Bully. For the victim of bullying, this film serves as a heartrending and cathartic documentation of the plight of the underdog. For the educator, however, this film is a call to action.
[This is only part of the article. Want to read more? Subscribe to the website by choosing "Register" from the menu above. It's free!]