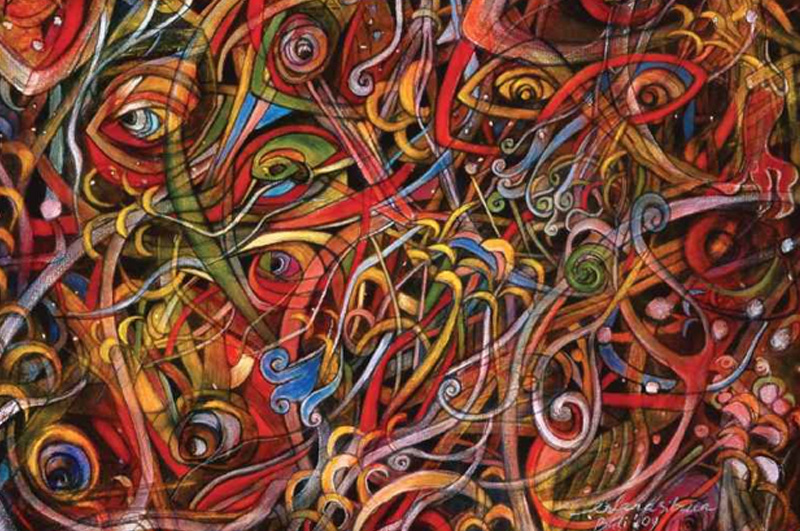 Reading Practically Human made me want to attend Calvin College. Fortunately for me, I already have; unfortunately for me, Practically Human had not yet been penned when I was there. I spent the entirety of my undergraduate career matriculating at Christian liberal arts colleges—six years in total immersed in the humanities, first as an English and communications double major, and two more in secondary education, English. Had Practically Human been in my arsenal at that time, I would have been better able to answer those who interrogated me as to the practicality and profitability of a knowledge base centered around such things as the beauty of iambic pentameter and the importance of Walt Whitman’s Leaves of Grass in redefining the collective American identity. When my personal “cloud of witnesses” asked me, “So how do you intend to pay off your loans with that major?” editors and Calvin College professors Gary Schmidt and Matthew Walhout would have provided a much more articulate defense than whatever loosely crafted argument I presented at the time. Nearly a decade has passed since I walked the halls of Calvin as a student, but in that time I have watched as the seeming ivory tower abstractions of my humanities professors took on flesh to become my red-blooded reality. Practically Human serves as a blueprint for this scholarly transfiguration, its essays outlining, from myriad angles, why a humanities-based education matters, and, perhaps more significantly, how such an education can work itself out in the lives of its graduates.

Written with a prospective-student demographic in mind, Schmidt, Walhout, and a collection of other Calvin College professors from across a variety of fields examine the power, profitability, and practicality of engaging the world from a Christian college humanities perspective. While such assertions may prove cold comfort for the recent grad who must rub two pennies together for heat because she cannot afford to turn up the furnace with her first-job paycheck, the truths evaluated in Practically Human are a slow and lasting burn that remind readers that to be schooled under an educational philosophy grounded in a deep appreciation for human nature and human “flourishing” (as Schmidt and Walhout call it) in all its complexity, is to be spiritually and intellectually empowered. Empowered individuals become agents in their own lives, and whether one chooses to work in investment banking, teaching, shipbuilding, or the ministry, when a person is empowered, she will naturally effect change.  [This is only part of the article. Want to read more? Subscribe to the website by choosing "Register" from the menu above. It's free!]