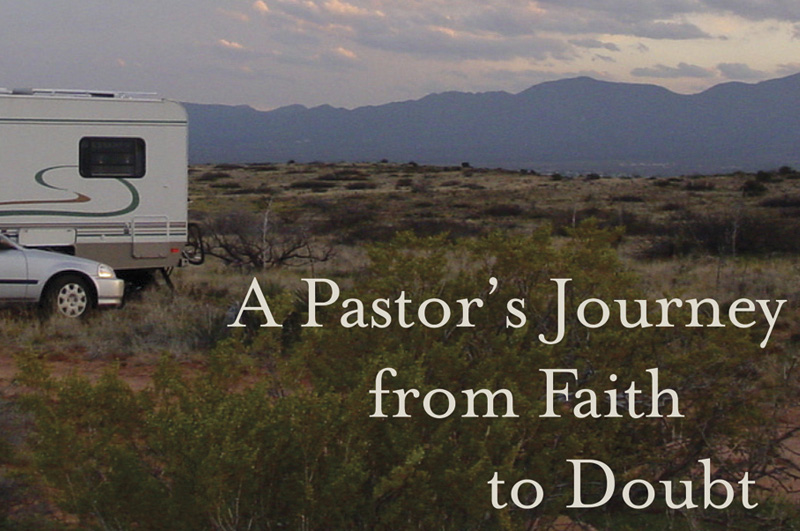 If you are absolutely, perfectly sure that once upon a time there were, in fact, two naked people tending the greenest garden of flowery delights, something beyond human imagination, and that those two, male and female, got themselves and all humankind brought into sin and darkness by a serpent who conned them into eating the only forbidden fruit in the whole garden; if you absolutely believe that Adam and Eve, the only belly-button-less human beings in history, were literally our first opa and oma; if you’re beyond-a-shred-of-a-doubt convinced that the world began in exactly the way Genesis says it did, then John Suk’s new book, Not Sure, is not for you. Maybe you shouldn’t read it.

But if, for instance, you just occasionally have doubts about a six-day creation, or if you’re not absolutely sure that gay marriage is the worst thing that could happen ever to America—worse than, say, the racism of your own white grandparents—or if you sometimes wonder whether all the stridency inherent in the pro-life debate doesn’t cloud at least some other viable moral issues; if there are times in your life—say when you visit Dachau or Auschwitz—or even when you consider the woman next door, scared to death and praying her eyes out for relief of her mother’s cancer; if you find yourself feeling completely alone in the universe, wondering whether, in fact, God Almighty has left the room, has forsaken you, then you’ll find Not Sure something akin to a breath of fresh air.

If you think Tim Tebow’s flashy gridiron testimony is more than slightly over-the-top, you’ll like the book. If Mother Teresa’s long and difficult battle with profound spiritual doubt doesn’t surprise or shock you, you will like it too. If you don’t think you have the kind of “personal relationship with Jesus” that some ebullient Christians seem to, you’ll find Not Sure refreshing. If sometimes you get really tired of the smug righteousness of American evangelicalism and its political arms, you’ll love the book. If you didn’t go to Promise Keepers with your grandson or your father or your favorite uncle, even though every other male in church did and came back high as a kite, you’ll know exactly what Suk is talking about in Not Sure—and you’ll thank him.

One thought on “Not Sure”