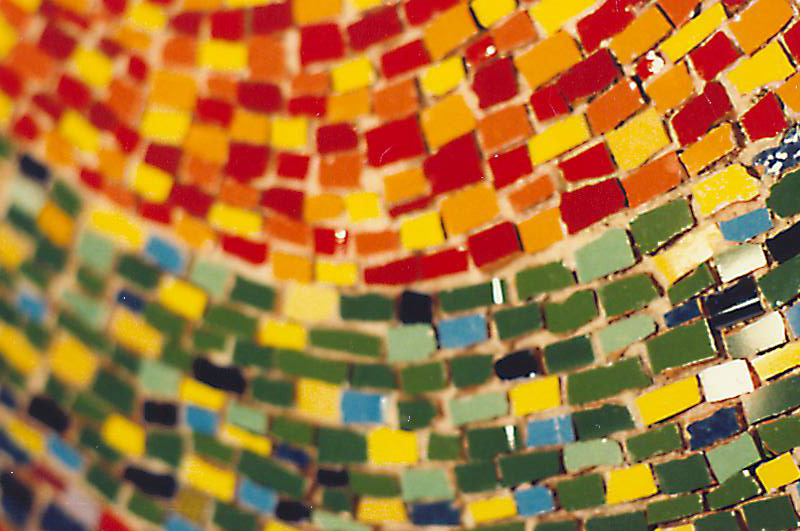 In many ways, the lives and experiences of students with disabilities have improved since the late 1970s when federal legislation requiring an appropriate public education for these students began to be implemented. Christian day schools, however, have been slow to accommodate the needs of children and youth with disabilities, often focusing only on students with learning disabilities or relatively mild impairments. Christian colleges and universities were also slow to offer programs to prepare teachers to work with individuals affected by disability, perhaps doing so for financial reasons rather than recognizing special education as a legitimate Christian ministry. What message does this give to able-bodied students and families and to individuals and families who deal with disabilities on a daily basis? How does this oversight prepare people to live in a world where disability is “normal”?

Jesus’s deep compassion toward people oppressed by the social and religious leaders of his day—the poor, widowed, disabled, diseased, or others cast aside by the culture—features prominently in the Gospels. Likewise, the Old Testament is replete with statements of God’s care for such as these, and the expectation that God’s people embrace that same godly concern for their welfare and inclusion. What implications can be drawn from this for the task and impact of Christian education, especially regarding students with special educational needs?

Christian teachers are tasked with helping students understand their responsibility to have an impact on their world, even though that “world” may seem small and their ability to affect others may seem limited. We want to help our students see the world through God’s eyes, to adopt an inclusive worldview and a lifestyle that recognizes all people, as those created in God’s image, have worth and value despite any limitation resulting from impairment. We want this lifestyle to be displayed in actions and interactions that communicate acceptance and celebration of difference.

Obstacles to an Inclusive Worldview

Case law, Supreme Court decisions, and federal mandates based on constitutional guarantees of equal protection and due process since the mid-1970s have lessened the physical barriers limiting access to a free and appropriate education for students with disabilities. Mere access, however, does not mean that students with disabilities are truly included as an equal part of the classroom community.

Wolterstorff held that the task of Christian education includes both development and healing. But for many students with a disability, rather than being an arena of healing and reconciliation, school can be a place of conflict. Able-bodied students may hesitate to build a relationship with classmates with unconventional minds or bodies, particularly if sensing skepticism or discomfort on the part of a teacher who merely tolerates their presence because of legal mandates.

The God of this world has blinded the minds of unbelievers to the truth of Christ (2 Cor. 4:4). Though Paul was speaking specifically of the gospel being hidden from unbelievers, this blindness also includes failure to recognize that all people are created in the Imago Dei. This leads to viewing others hierarchically, and increases the potential for wrongdoing toward those judged to be of lesser importance. Part of the reasoning for this is what has been called a normate bias—an unquestioned worldview that carries the idea that people with disabilities are less than normal. This bias intensifies the difficulties faced by people who are disabled. To model the kind of healing that Wolterstorff described, administrators, teachers, and students must recognize the intrinsic worth of each individual regardless of her or his ability level. Breaking the normate bias begins with challenging the tyranny of normalcy and the language of “lumping” and tragedy.

The Tyranny of Normalcy