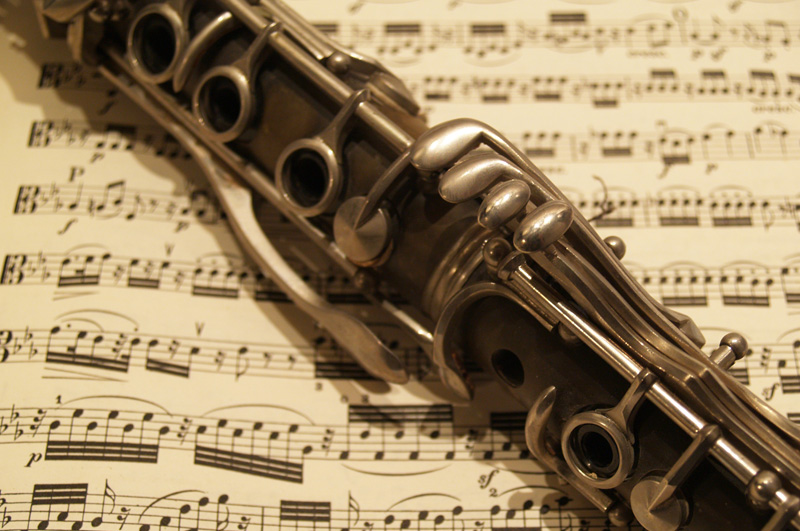 Despite my title, “Karl Barth’s Mozart,” I should say that I am not here directly concerned with Barth or Mozart so much as what I propose are lessons for Christian music education. Specifically, I consider Barth’s thoughtful and emotional engagement with Mozart’s music and argue that Christian music educators are in a special place for raising similar questions about music’s contributions to human flourishing, its roles in personal progress, and the mysteries of common grace in which God’s glory can be sounded from even unknowing servants.

Karl Barth is most commonly associated with so-called neo-orthodox theology. As an acclaimed theologian, Barth was published widely and not without controversy; for example, his views on the historicity of scripture resulted in strong opposition from American pastors. He lived from 1886 to 1968 and worked primarily in his native Switzerland with a vast output of works ranging from commentaries to his mammoth, multi-volumed Church Dogmatics.

It may not be common knowledge that Barth was also an ardent lover of music. He played the piano, reportedly had a fine baritone voice, and began each day with Mozart. In his own words, Barth’s dedication to Mozart began as a child when he heard his father play an excerpt from The Magic Flute; he responded, “He’s the one!” Through his life, Barth bought books on and recordings of Mozart’s music, and in his final years, he penned several essays for the bicentennial of Mozart’s birth. Barth’s essays on Mozart are now translated into English and published in a slim volume that I recently assigned to my upper-level music history students at Dordt College. Summarizing his love for Mozart, Barth once went so far as to say, “I even have to confess that if I ever get to heaven, I would first of all seek out Mozart and only then inquire after Augustine, St. Thomas, Luther, Calvin, and Schleiermacher.”

Regarding Johannes Chrysostomus Wolfgangus Theophilus Mozart, what could be said in a short introduction? Perhaps that Mozart in every way resists a short introduction and truly deserves the name Theophilus, or Amadeus in Latin, “Beloved of God.” I will say this: Mozart lived at the moment in the eighteenth century when music as the tonal language we know today came sharply into focus, thanks to the establishment of equal temperament tuning and new concepts of musical structure centered on the tonic—its establishment, disruption, and inevitable return. And so, quite literally, along with Haydn and Beethoven, Mozart established and expressed the clear, coherent language of musical tonality we call the classical style.

In the following we will consider several quotations by Barth that I have organized topically.