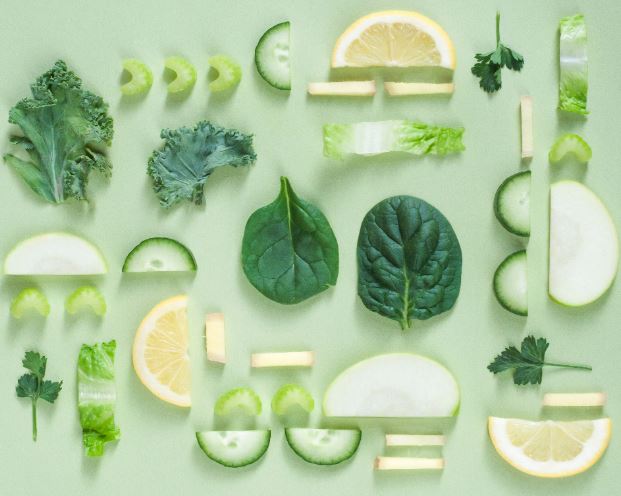 Elephants in the Classroom

Teaching argumentation in the high school English classroom in fall 2016 proved more challenging than any other leading up to it thanks to one man: Donald Trump. Many of my students loved him: they wore Trump shirts, MAGA hats, and spoke excitedly about attending his rallies and having the chance to vote for him. These […]

How to Argue: A Biblical Guide to Conflict Engagement

Instead of seeing all the conflict in our culture as a threat of division, what if we were able to receive it as a God-given opportunity for discipleship and even witness? In this culture of polarization, we have been given, as Paul says in 2 Corinthians 5:19, the ministry of reconciliation. And there is nothing more […]

How I Learned to Stop Worrying and Talk about Sexuality

If you haven’t read Michael Gulker’s article in this issue (“How to Argue,” p. 6), I recommend you do so before reading on. Gulker is the president of The Colossian Forum, an organization based in Grand Rapids that aims to teach Christians how to have productive, Christlike discussions, even when (especially when) they disagree. If you […]

Creation and Evolution: The Beast in the Science Classroom

Hanging on the door of my classroom is a copy of the Belgic Confession, article 2, “The Means by Which We Know God.” It reads: We know God by two means:First, by the creation, preservation, and governmentof the universe,since that universe is before our eyeslike a beautiful bookin which all creatures,great and small,are as lettersto […]

Rethinking Egg “Whiteness”: A Call to Interrogate Colorblindness and Whiteness

A picture showed up in my Facebook feed in February. Two eggs: a brown egg and white egg cracked open on a plate, shells visible, the whites and yolks displayed. A “cute” analogy to show students that even though we are different on the outside, we are all the same on the inside, and that’s […]

Take one apprehensive student-teacher in 1963, bred and raised in the almost all-white, at the time, Christian day-school system in Grand Rapids, Michigan. Place him in the first public school that he had ever been in longer than the four quarters of a high school city league basketball game. Add the cultural unfamiliarity of a […]

The Metaphor in the Room, or Like Fodder for Elephants

Shop teacher Gord Winkel, as usual, was the last one to slip into a seat in the back of the room. He disliked staff meetings passionately, mostly because he usually had no idea what was going on in them and was always afraid that at some point he would not speak up when he should […]