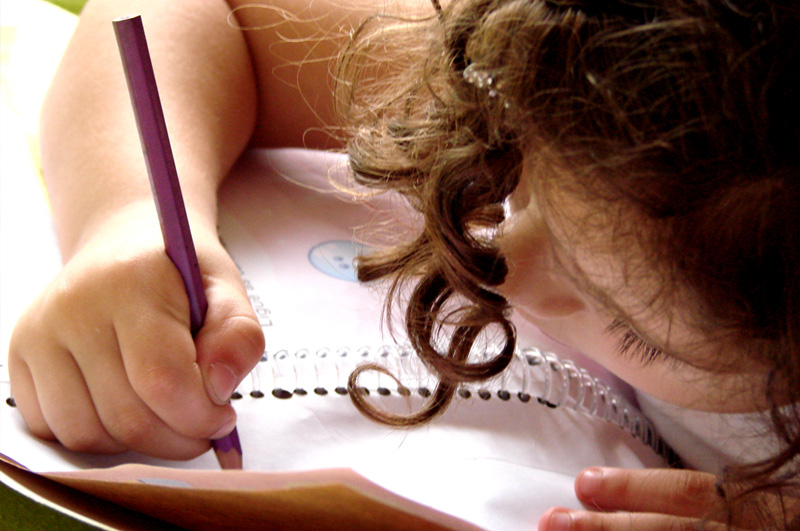 The Cardus research study examined the role that Christian education at the high school level plays in furthering the spiritual formation of its graduates. The researchers hoped that results would provide a better understanding of how Christian educators can better prepare young people to live out God’s call on their lives and to serve Christ with distinction.

For the purposes of this study, spiritual formation was measured by several guiding questions:

Researchers surveyed and interviewed students—graduates of both public and Christian high schools—attending an evangelical Christian university in Florida, and found that in this sample:

One of the primary tasks during adolescence is the formation of a personal identity—what one researcher calls a dynamic, developmental process that begins at birth and culminates during the adolescent period (Erikson 30). One aspect of identity development involves the exploration and solidification of religious beliefs and values.

For many of the students interviewed, their experience attending a Christian high school helped them solidify the spiritual components of their identities, by challenging them to examine what they believed and why. In addition, their high school experiences prepared them to defend their faith intellectually, and taught them valuable lessons about how to “live” out their faith beyond the classroom.

The value of this solidification of spiritual values could have important implications for Christian high school graduates who choose to attend a public college or university. A four-year longitudinal study conducted almost thirty years ago found a significant decrease in traditional religiosity of college students, with 50 percent of study participants indicating a decrease in religiosity over a four-year period (Madsen and Vernon 128). According to the authors, as the level of education in the sample increased, the reported level of religiosity decreased. In a more recent study, Gary Railsback found that 27 percent of students who attended public universities claiming to be “born again” no longer held to their faith four years later (44). In other words, more than one out of two Christian young people at public universities discard their faith by graduation.

The spiritual development of students seems to be affected almost as much by who teachers are as by how teachers teach. Educators who are authentic, genuine, and “real” invite their students to engage in a relationship that can have lasting impact on their academic, personal, and spiritual development. Christian high school graduates in this study described their favorite teachers as:

When asked, “How can Christian education better support your academic and spiritual development?” students in this study repeatedly said that all knowledge, including biblical knowledge, should be applied to real-world settings. Authentic education—in the form of role-play, debates, ministry, and discussions—is important to these students. They want Christian education to demonstrate how they can stand up for their beliefs. They also report needing greater exposure to other belief systems in order to prepare them to defend their faith intelligently.

If Christian educators hope to engage their students in reflective, self-evaluative, contemplative thought and analysis, the classroom must be a safe, inviting place in which to express and explore ideas, questions, doubts, and discoveries. A classroom “does not have a voice until a teacher gives it one” (Palmer 80).

That said, both public and private Christian high school graduates reported in interviews that the major influence on their spiritual formation was not their high school experience, but rather their families, homes, churches, mission opportunities, and youth groups. Strong youth groups repeatedly surfaced as critically important to adolescents’ overall spiritual growth. Students who reported strong youth groups described them as those that 1) provide Christ-centered teaching vs. doctrinal instruction, 2) give direct instruction in evangelizing, and 3) are action-oriented in real-world contexts such as missions and social justice issues. These findings corroborate the suggestions of a separate study of what churches and schools can do to enhance spiritual development (Smith and Denton 265–71).

Borrowing from a 2009 Biola University journal, educators in both church and school settings might consider several exercises that can help enhance the spiritual development of young people.

In light of disheartening statistics, Christian educators face a doubly important task: fostering the spiritual growth and development of students, and treating Christian education as “more than Bible knowledge, but rather the processing of biblical information into both personal life application and a framework that is continually revised throughout a lifetime” (Estep 160). In this tremendous opportunity, this daunting responsibility, you would be wise to heed the words of Paul: “In everything set them an example by doing what is good. In your teaching show integrity, seriousness and soundness of speech that cannot be condemned, so that those who oppose you may be ashamed because they have nothing bad to say about us” (Titus 2:7–8).